"As a busy traveling photographer, I need tools that are simple and quick to use that do not overprocess my images. I love the simplicity and diversity of LSP actions because I can do everything I need in just a few seconds" 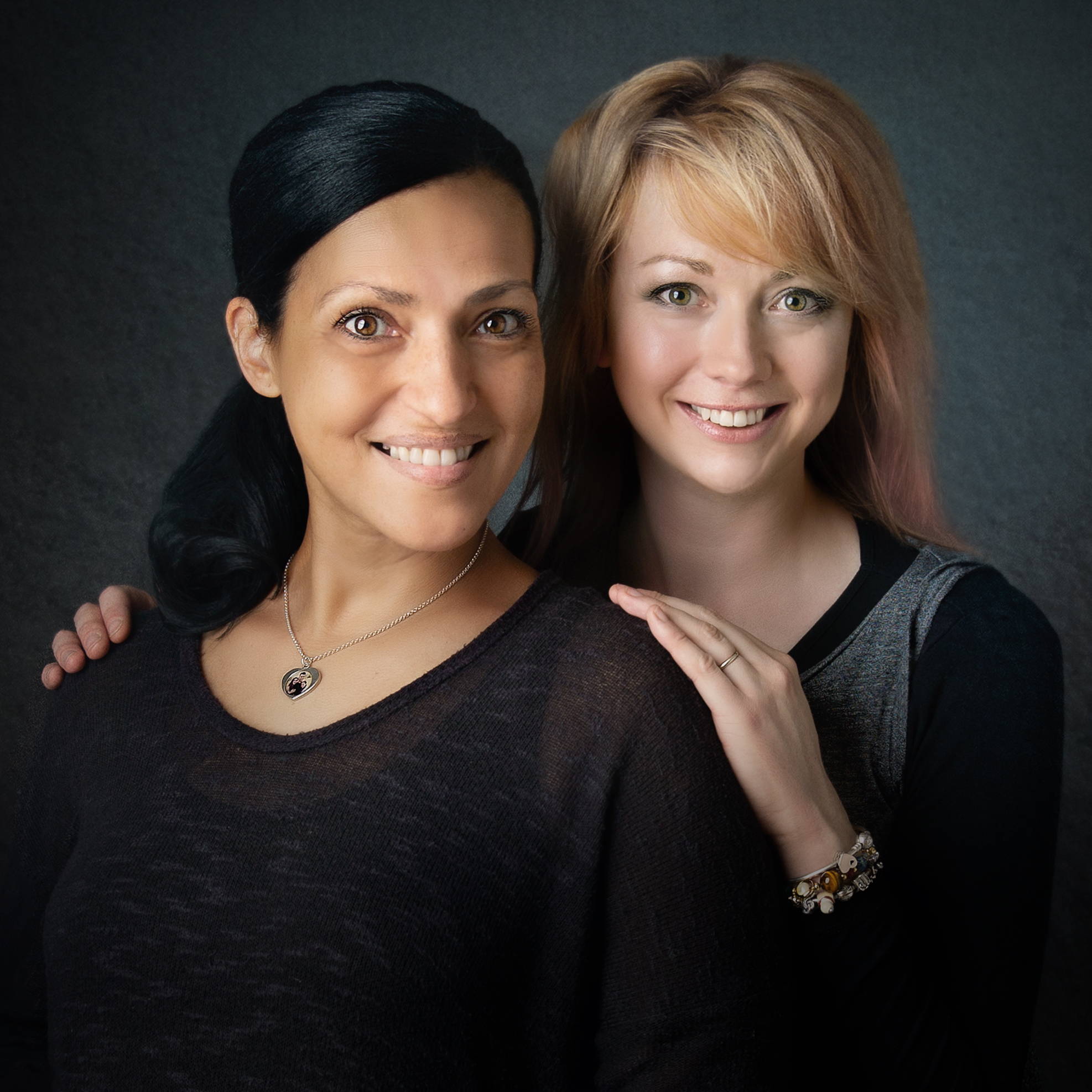 I am delighted to announce that Ana Brandt has come on board with LSP Actions not only as a partner but as a business associate and main collaborator! LSP Actions are the only Photoshop actions and Lightroom Presets Ana uses when editing her stunning Maternity and Newborn images.

"As a busy traveling photographer, I need tools that are simple and quick to use that do not over-process my images. I love the simplicity and diversity of LSP actions because I can do everything I need in just a few seconds"

Ana Brandt has been a professional photographer for over 18 years and is one of the most recognized maternity/newborn photographers in the world. A global educator for the past decade, she has trained over 10,000 photographers in over 20 countries.

Ana Brandt has partnered with LSP Actions because she truly believes these editing tools to be the best available on the market for Newborn and Family Photographers (pinch me, I'm dreaming). Ana does not put her name to anything unless she 150% believes it is a benefit to other Photographers. Ana is committed to driving our industry forward and is one of, if not the most well known Maternity and Newborn Photographer in our industry.

“To Photographers - STOP editing by hand every single scratch!!! Time is money! We need to be shooting and to be efficient. I am obsessed with LSP Actions, so much it is all I use”

Ana has pioneered many of the shooting styles our clients adore today. She is always one step ahead in her journey, not only to help photographers reach a level of confidence and creativity in their business, but continue to push and modernize the family and newborn photography industry.

Partnering with Ana is a joy and we have lots of exciting things planned, so make sure you keep up to date with us! 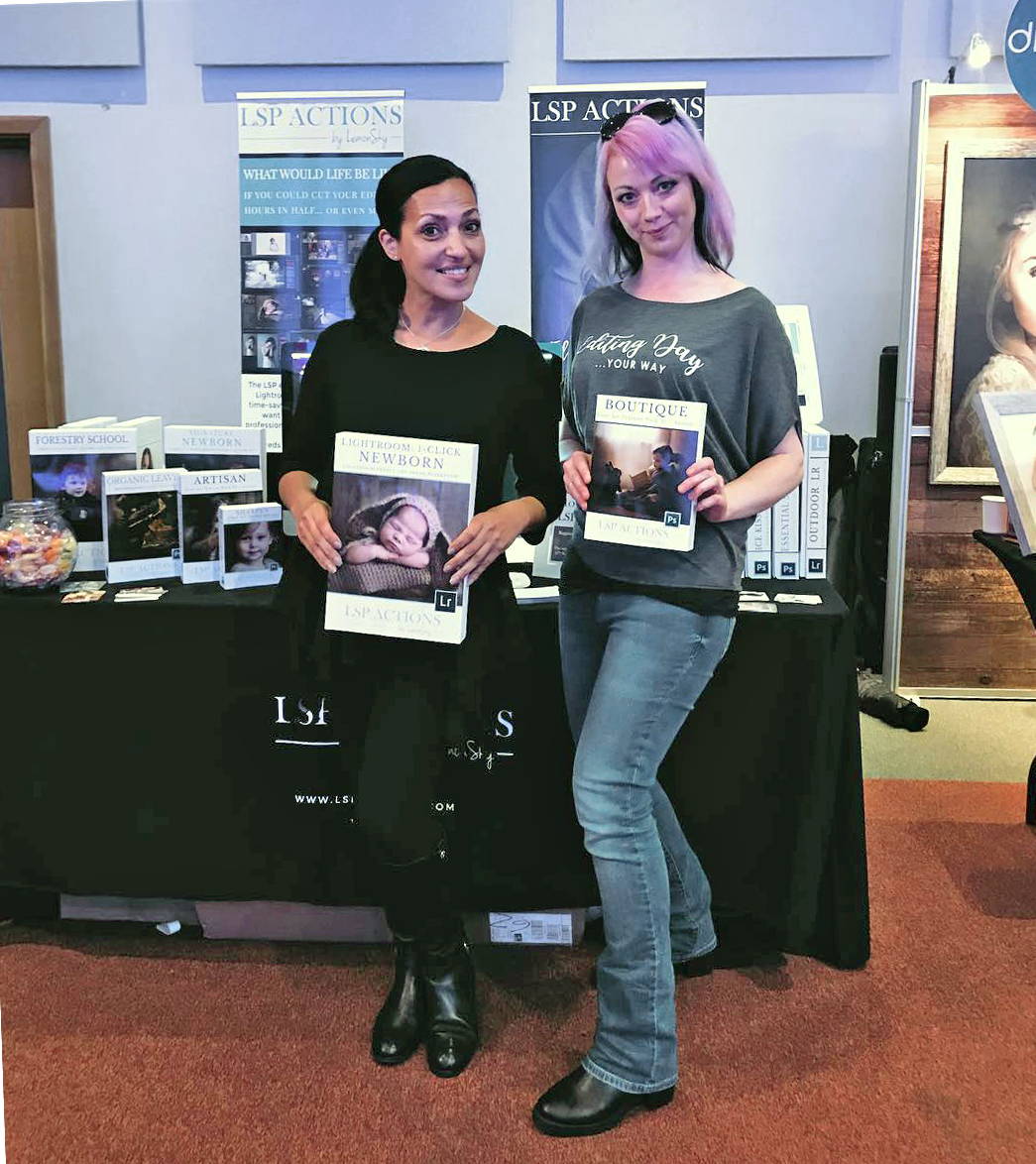 13 years ago, Ana Brandt was the first photographer in the world to design, create and market maternity gowns to the photography industry. She has revolutionized the Maternity Photography industry by setting the design standard for maternity gowns and the use of fabrics for client sessions. Her store www.shopanabrandt.com has shipped her gowns to over 100 countries worldwide.

Her youtube channel has over 150,000 subscribers. She is followed by over 400,000 people. Her instagram channel has reached over 150,000 followers. She has captivated over 25 viral Facebook sites and is currently working on several International collaborations for online training and education.

Ana has taught on the worldwide education platform CreativeLive.com and also runs her own live channel www.anabrandtlive.com. She teaches thousands of students worldwide in her global education online site www.bellybabyschool.com.

Ana is a Certified Photographic Craftsman with Professional Photographers of America and invited to be a member of the ASP (American Society of Photographers. Profoto named Ana one of their Explorers of Light.

Ana Brandt has been filmed 4 times by Bravo TV and her appearance on Flipping Houses was aired this past Fall of 2017. 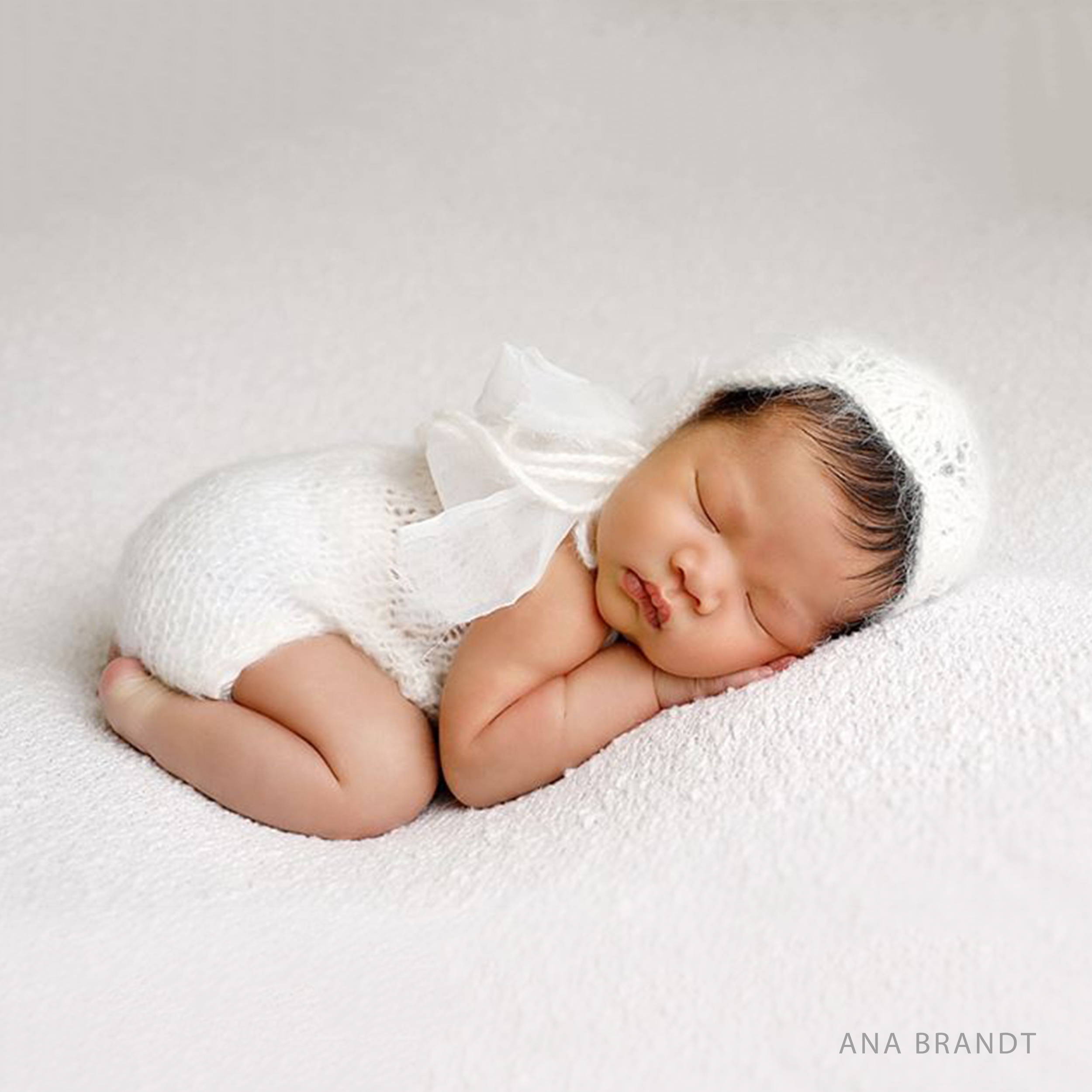 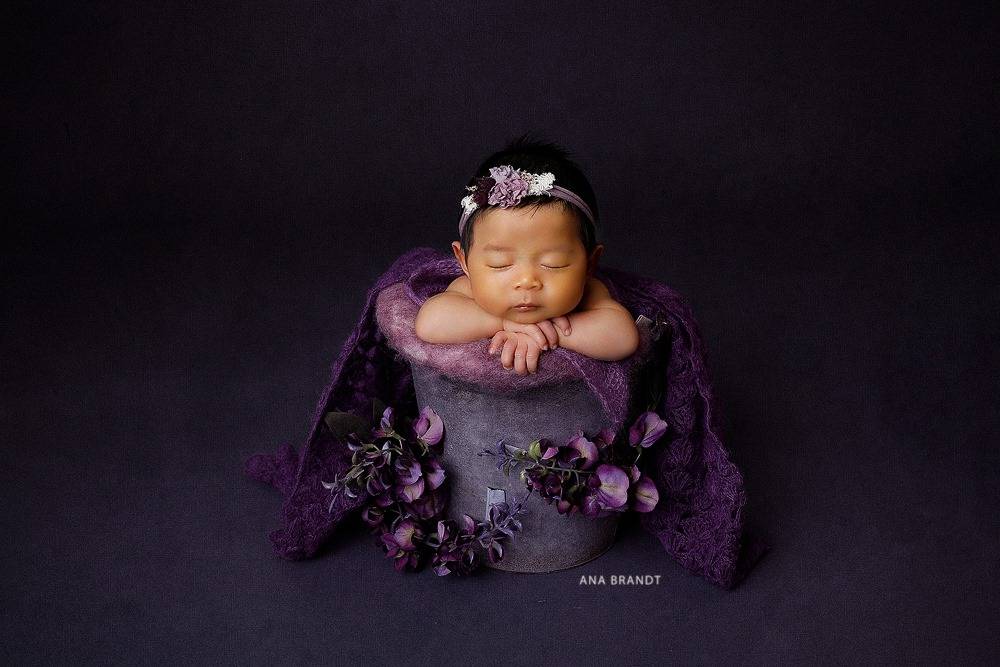 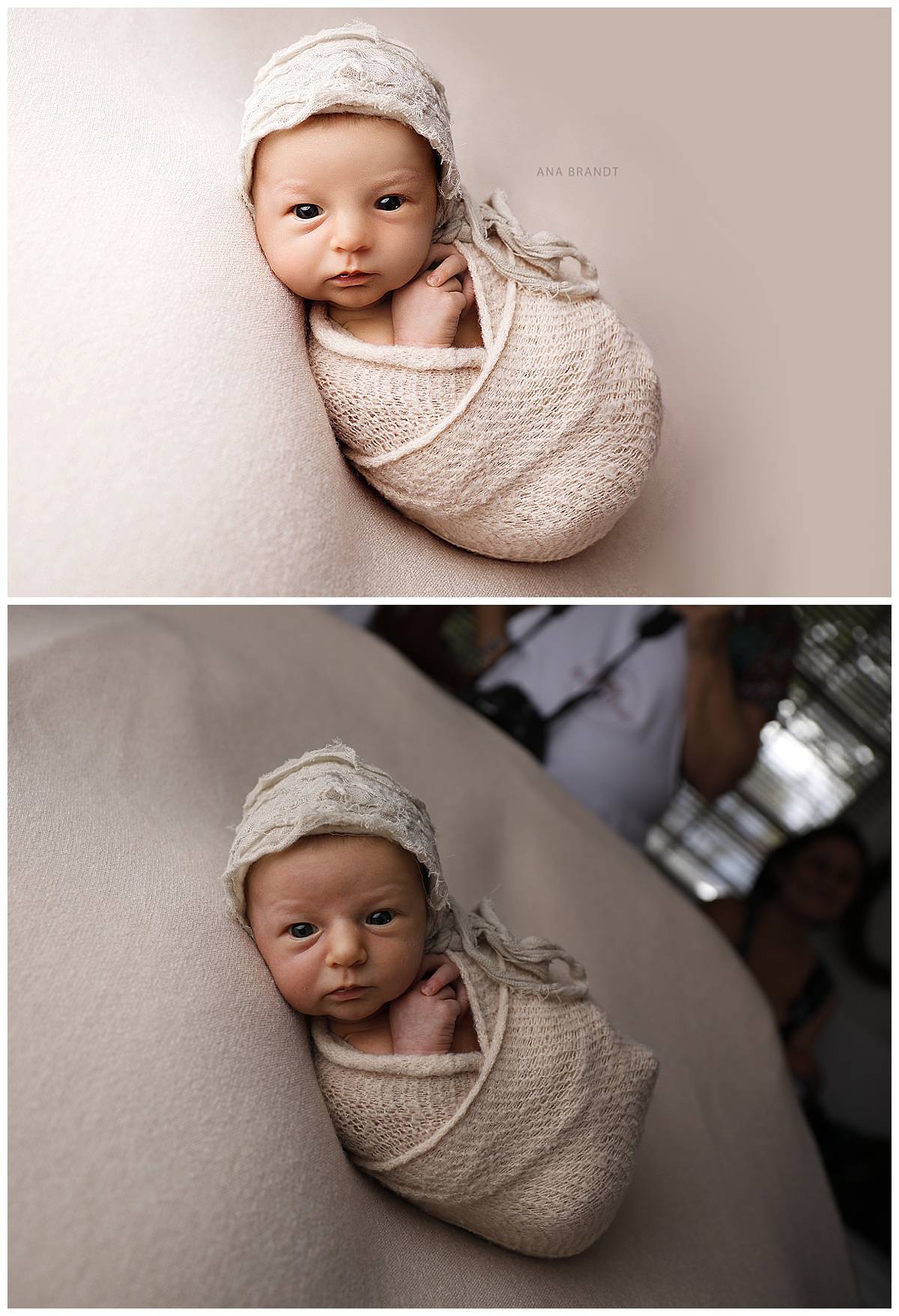 Ana Brandt has been named:

– One of the top 19 Photographers in Santa Ana

– One of the top 5 Photographers in Orange County Fall 2016

– One of the 50 best Family photographers in the United States.

– One of the 10 best Maternity photographers in the world.

– One of the 10 best photographers in California.

– One of the 50 most inspiring photographers.

– Voted one of California’s Top Newborn Photographers of 2016 by Photography Magazine. 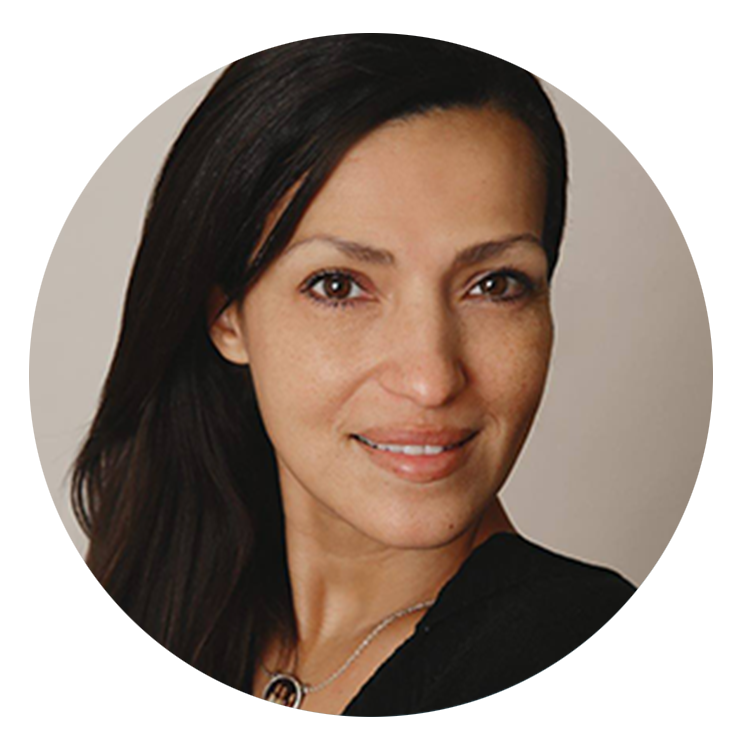 To Photographers - STOP editing by hand every single scratch!!! Time is money! We need to be shooting and to be efficient.

I am obsessed with LSP Actions, so much it is all I use. As a busy traveling photographer, I need tools that are simple and quick to use that do not over-process my images.

Take the Guesswork out of editing

EST. 2015 | LSP Actions are designed by Lauren at Lemon Sky, endorsed by Ana Brandt. The LSP actions and presets will allow you to edit faster and streamline your gallery to give you consistency and (with the click of a button) play out a series of commands that would take far longer to set by hand. They take all the guesswork out of editing, saving you time, repetition and headaches and leaving you to focus on your art and business.

LSP Actions and presets have been user tested on thousands of images, pushed to the extreme by other photographers PLUS they are proven to work around noisy children and cats who like to walk across your keyboard! >> READ MORE